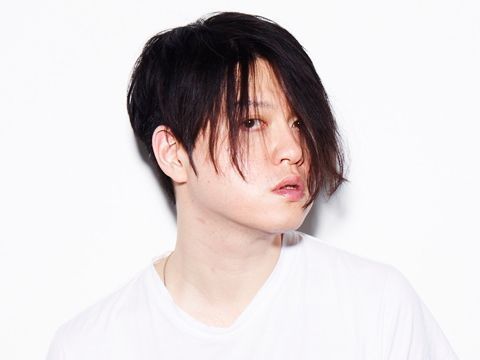 Keiichiro Shibuya is a Japanese artist and musician who produces some of the most progressive electronic sound in Japan. Born in Tokyo, 1973. He graduated with a degree in composition from Tokyo National University of Fine Arts and Music. In 2002, he established ATAK, which functions not only as a music label, releasing CDs of domestic and overseas cutting-edge electroacoustic works, but also embraces creators in various fields such as design, network technology and so on, as well as being a kind of “platform” to develop dynamic new work. Later, in 2002, Keiichiro Shibuya was involved in the commemoration CD of founding of Mori Art Museum.

In 2003, he released a CD ATAK002 Keiichiro Shibuya + Yuji Takahashi in collaboration with Yuji Takahashi, a Japanese composer and pianist. Later in2003 ATAK made a domestic concert tour with Icelandic Stilluppsteypa. In2004, he released his first solo album ATAK000 Keiichiro Shibuya. His dense composition in that he drastically focused in sound material (color) and rhythm, was described as “a perfect work that rules over the history of electronic music” (Atsushi Sasaki).

Shibuya has been continuing collaboration with Yuji Takahashi (composer / pianist), Takashi Ikegami (complex system researcher/ associate professor at Tokyo University). In 2005 Shibuya and Ikegami started their collaboration as they exhibited a sound installation work at ICC (Inter Communication Center of Tokyo Oprera City) and made a concert-style presentation to unveil the The Third Term Music, a music theory of sound variation and the motion dynamics based on nonlinear sciences.

Last year he worked for a pedestrian crossing signal music project as an electroacoustic specialist as well as working as a musician for International Association of Traffic and Safety Sciences; for the project he composed music from the viewpoint of urban design in place of the previously-used melody “Toryanse”.

His album ATAK010 filmachine phonics (2007) and the 3-dimensional installation filmachine (2006), made together with Takashi Ikegami, were awarded honorary mention in the digital music division at Ars Electronica in 2007. The installation was shown at the club transmediale. 08 also there was a partner event at Tesla / Podewil’sches Palais. Moreover, the presentation of filmachine in Tokyo is already decided for March 2008. Currently, he works as an adjunct professor at the Tokyo National University of Fine Arts and Music. 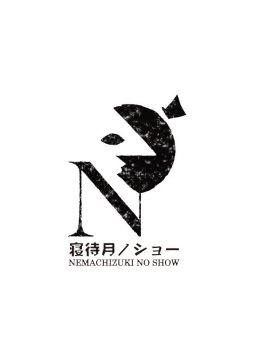