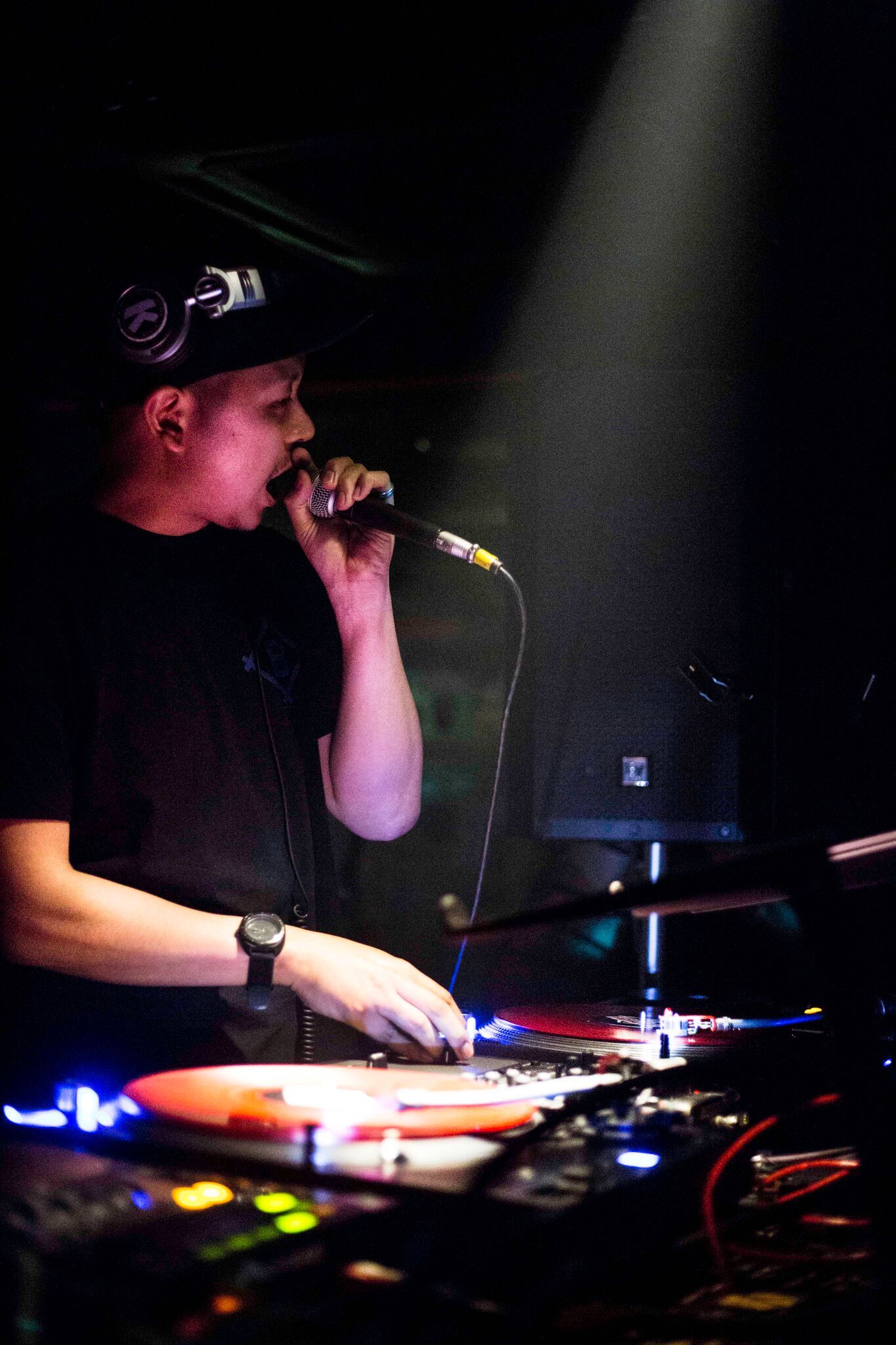 In 2001, K.DA.B started his career at Shonan / Yokohama, a local neighborhood since he was a teenser, and in 2006, he moved to New York by himself. He has mostly DJed in Manhattan and Harlem based in Brooklyn. Acquiring the local Vibes his DJ style with grabbing microphone is well recognized, also called "Japanese DJ loved by Brooklyn", "ASIAN SENSATION" and worked with DJs of local represent and world famous hip-hop radio stations such as Power 105.1 & Hot97.

During his stay in New York, he was the first Japanese DJ to appear on MTV's popular show "My Super Sweet 16", and invited to Atlanta as a guest DJ. After returning to Japan, touring Japan by inviting DJ FIRSTCHOICE (POWER 105.1) from New York by taking advantage of the experience of staying locally. In addition, under the support of Laffayette, one of the leading apparel brands in Japan, he has also been invited to Hong Kong and Kores as a guest DJ, performed long set play of more than two hours despite being the first place to visit, and got back from the audience with huge support.

Currently, he regularly DJing in New York and in 2014, he also appeared as a talk guest in Power 105.1. At ONE LIVE with Nescafe Ambassador, held at the Yokohama Red Brick Warehouse in 2016, he was appointed to the legendary R&B Group, TLC's Live DJ, stands in front of more than 15,000 audiences, it became an opportunity to prove the world-wide sense of K.DA.B. Currently he is a resident DJ of parties in Tokyo, Yokohama and traveling many places in Japan. The Internet media "Bside News" that he conveys fresh news of US hip-hop scenes with its own ways is very recognized. Also he is a News Writer for biggest internet radio station in Japan Blockfm.  The presence of DJ K.DA.B that specializes in powerful DJ style that is based on a wide range of knowledge and experience, a very rare style in Japan. His play with overwhelming persuasive power not found in Japanese DJs, hope that you will experience it at all on the spot.