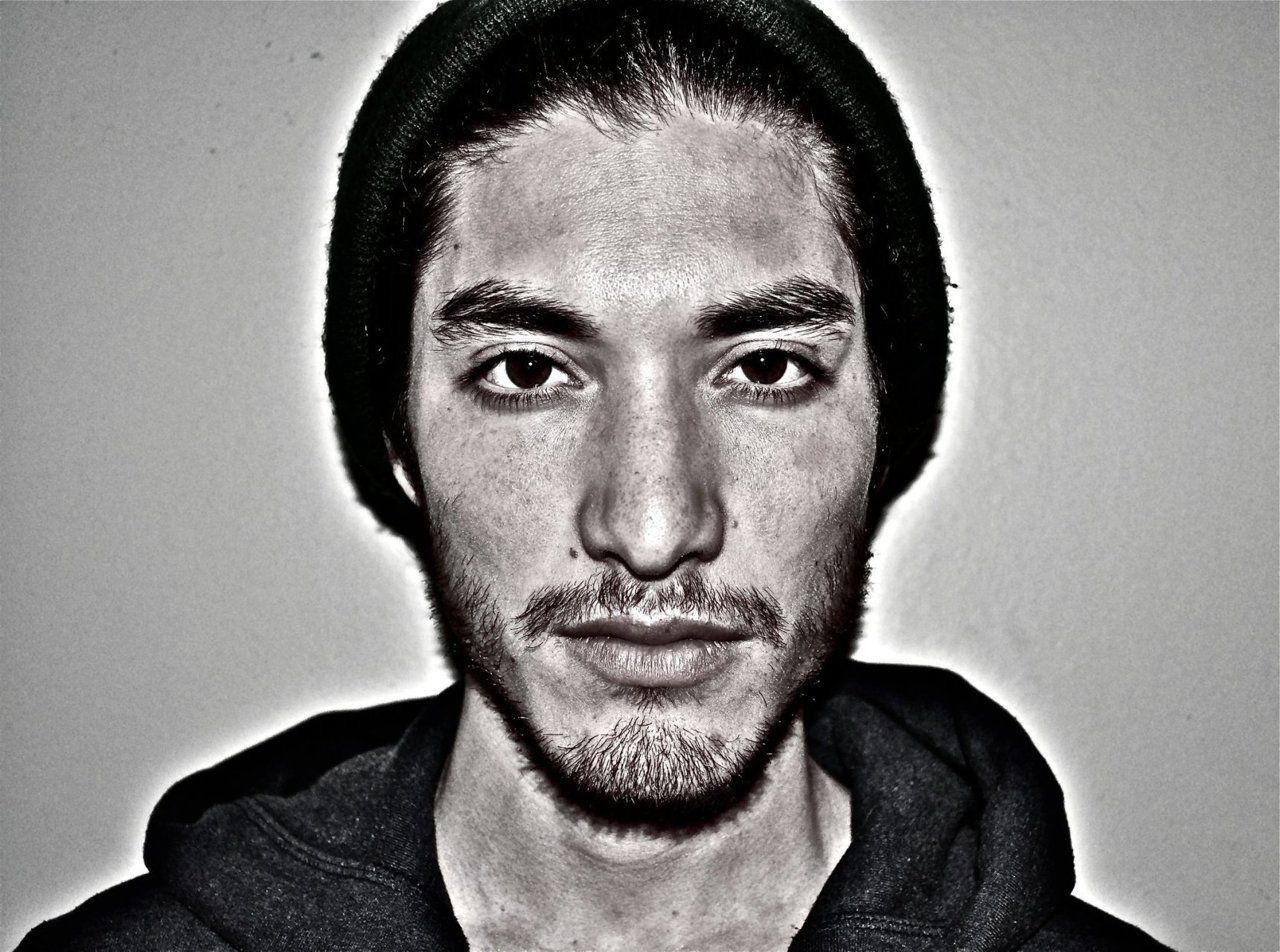 At the age of 16, he left Tokyo to spend time in Cannes, France where he gained a strong interest in electronic music. Soon after, he began playing electronic music himself. After he returned to Tokyo, he played a club for the first time and couldn't get enough.

He came to live in Rotterdam, Netherlands from 2011 where he has hosted several events (Wasted R’dam Youth, HERE&NOW). He's also hosted an underground party series in Paris (CHANGe).

Chris has not yet developed a style of music that quite fits him. From dub-techno to funky, he eliminates the border between many different genres, although the Dutch electronic music scene has definitely influenced his sound towards more tech-house driven style.

From summer 2011 Chris Akira is Based in Tokyo. 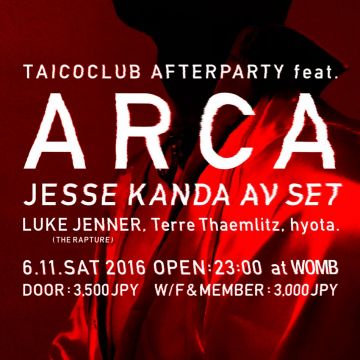