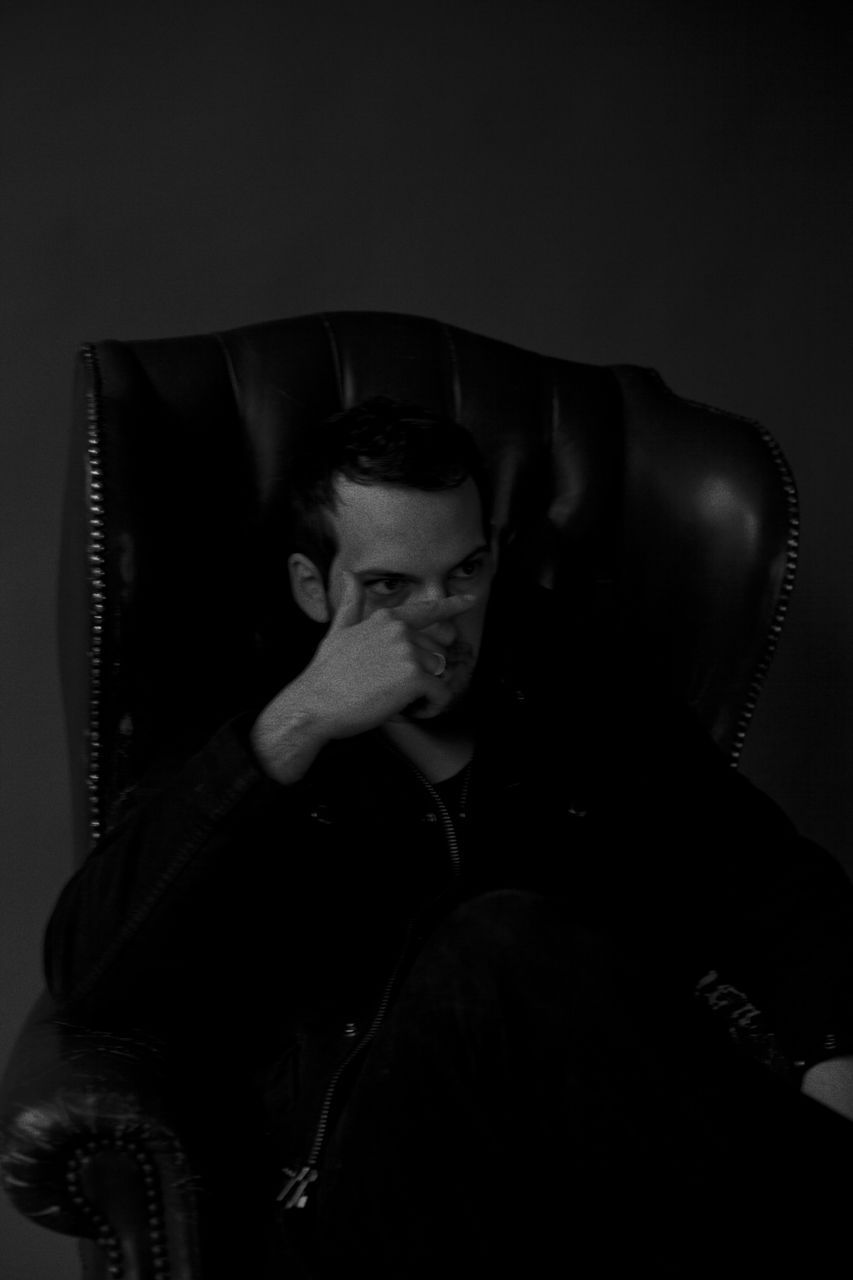 2011 has seen Shifted rise swiftly from the murky shadows of UK Techno. Little isknown of who the cryptic producer is, but rest assured of his credentials. ’Drained’,his first of two EPs on Luke Slater’s esteemed Mote Evolver imprint instantly grabbedthe attention of the Techno fraternity. A heavy, muscular and stripped soundwas born from what was to become one of 2011’s most exciting Techno artists.

Appearing on a limited blue vinyl, ’Industry Part 1 & 2’ was the opening release onthe Pacific Blue 12” series, with remixes following from Sandwell District artistsRrose and Silent Servant at the tail of 2011. Shifted’s growing demand as a remixerhimself led to reworks of UK Techno legends The Black Dog as well as peers Sighaand Cio D’Or amongst others. Several ’secret’ white labels were also released withwhich no name was attributed.

2011 also saw the launch of his Avian imprint. Confirming the calibre of Shifted’sproductions, the debut (vinyl only) release ’AVN #001’ struck a chord with its thuddingdrums and deep pulsating stabs. The EP received weekly plays from Techno’stop players and became a record that didn’t leave the bag. The equally illusive London-based producer, Ventress, laid down the follow-up release cementing the Avianlabel as ’one to watch’ in 2012. With these productions and remixes gaining warrantedattention on the dancefloor, Shifted’s gig diary matured accordingly, DJingat some of the world’s best clubs including the fabled Berghain (Berlin) and Fabric(London).

Looking forward, Shifted continues on from his second Mote Evolver 12”, ’Control’,with his debut album being released on the label in March 2012. Shifted has foundhome from home on the illustrious label and fits perfectly into its tough, hypnoticand often experimental style of Techno. On top of the Mote Evolver LP, 2012 willbring another solo production under the Pacific Blue alias, a remix for Planetary AssaultSystems and undisclosed activity on his own Avian imprint.