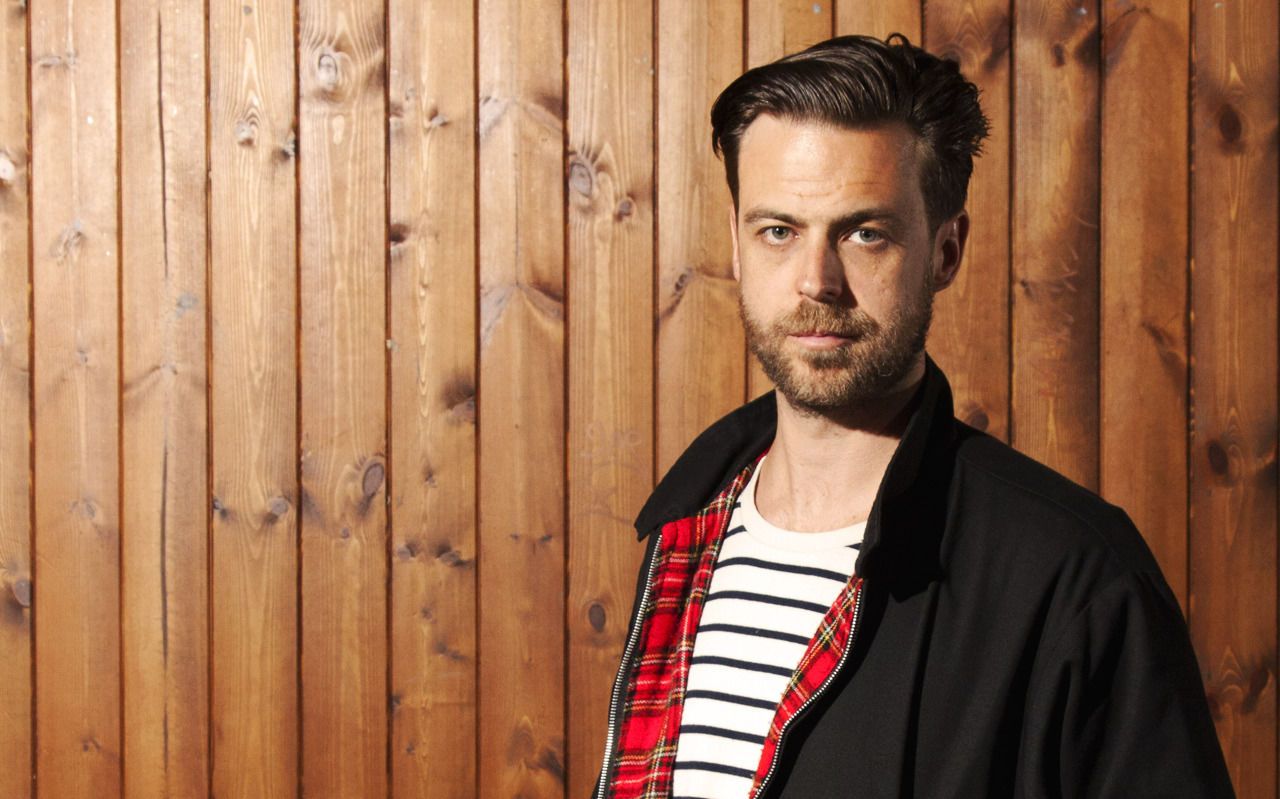 Disco Bloodbath began life in 2007 as an irregular speakeasy party in the basement of a Caribbean restaurant on the wrong end of East London's Amhurst Road. The club’s residents swiftly gained notoriety for their unique blend of raw disco, spaced-out italo, vintage house and proto-techno and have gone on to take the Bloodbath sound to some of Europe’s most discerning dancefloors and as far afield as Japan and the Middle East. Out of the parties came a series of Disco Bloodbath remixes, with highlights including mixes of Franz Ferdinand, Little Boots, White Lies, The Aliens and Penguin Prison.

Now, five years later, Disco Bloodbath enters the next stage in its evolution with the launch of Disco Bloodbath Recordings. Releases are scheduled from Disco Bloodbath residents and guest DJs past and future and the label’s ethos is to release music that draws on the club’s disparate influences to create a timeless sound for the dancefloor and beyond.