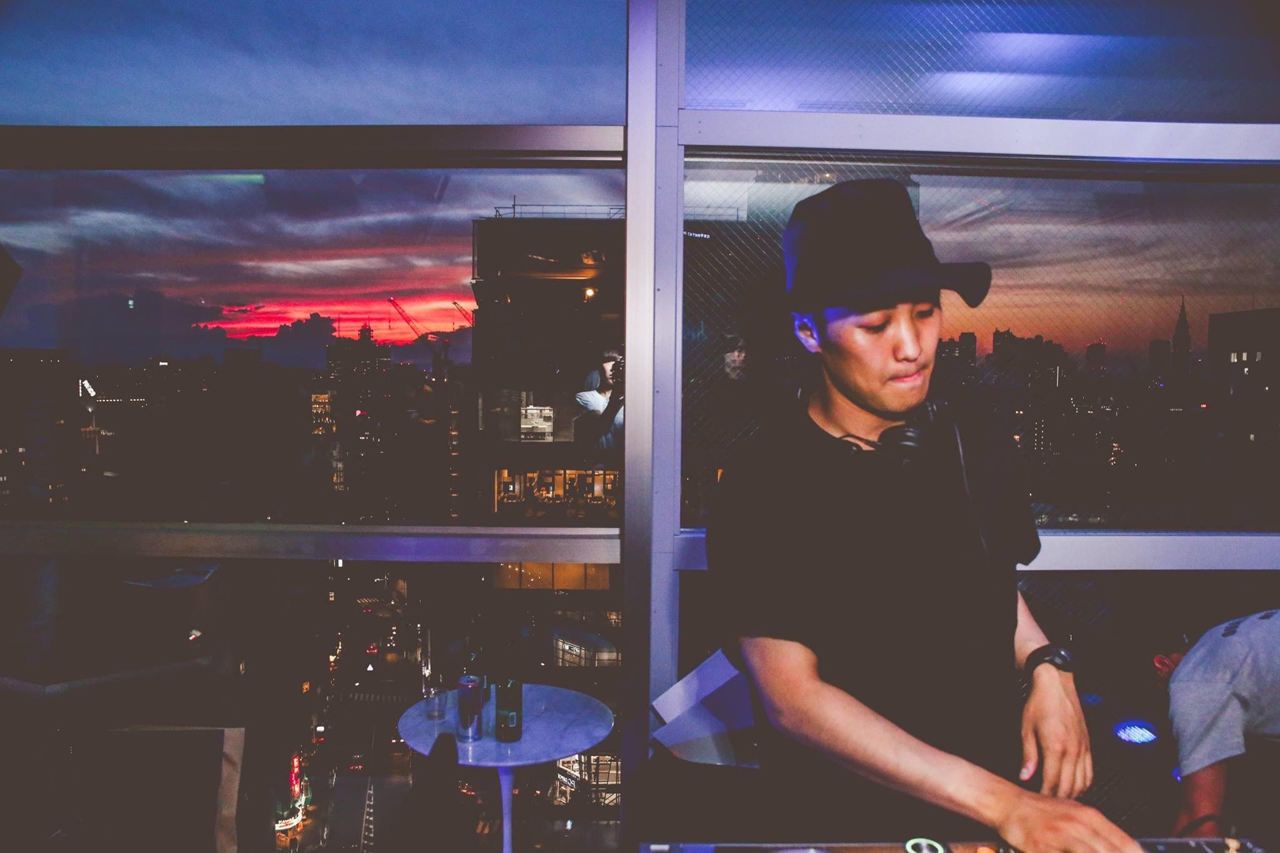 Inspired by some legendary DJs with 90's house music in Sapporo,
Japan where he lives, 4LA (born in 1985, blood type: B)
started his music career in 2007.

To share and pursue the potential of underground music which he's immersed himself in, he's launched a house music crew, "GLAD HOUSE" in 2010.

He traveled to Europe to meet Tomoki Tamura[Holic Trax] (a Japanese DJ/ Producer in Berlin) who he respects and he has also played a 6-hour set in "Maw Maw Bar"Notting Hill, London.

He approaches the audience with his stepping house music and keeps them dancing and thaws their coldest bodies by offering the new sensation to the floor of the house of "Acid House" "Deep House" in Sapporo.

He's been engaged in creating original tracks to release by adding some ideas that come from within himself and that are based on his roots.

In 2014, he has done a collaboration of "Quality House Music" with some international artists and labels in Tokyo.
Thanks to his sworn ally, Kenji Endo (a Japanese DJ/Producer) of the resident DJ from the house of "EUREKA!" which sends out the distinct house groove, and by his support, he now kicks the party, "Hub" into gear and connects music freaks from Sapporo to Tokyo and throughout the nation.

In 2016,he released first EP ”Family Tree” from Kizi Garden Records(Canada,Montreal).
In his work there is a new feeling that was born by experience and environmental changes that have been stacked and that he has been feeling. It is studded things that can not be seen in such a eye.
There will add deployment built closely and selected sound by his sensibility. There is born view of the world that can not be expressed only in 4LA.