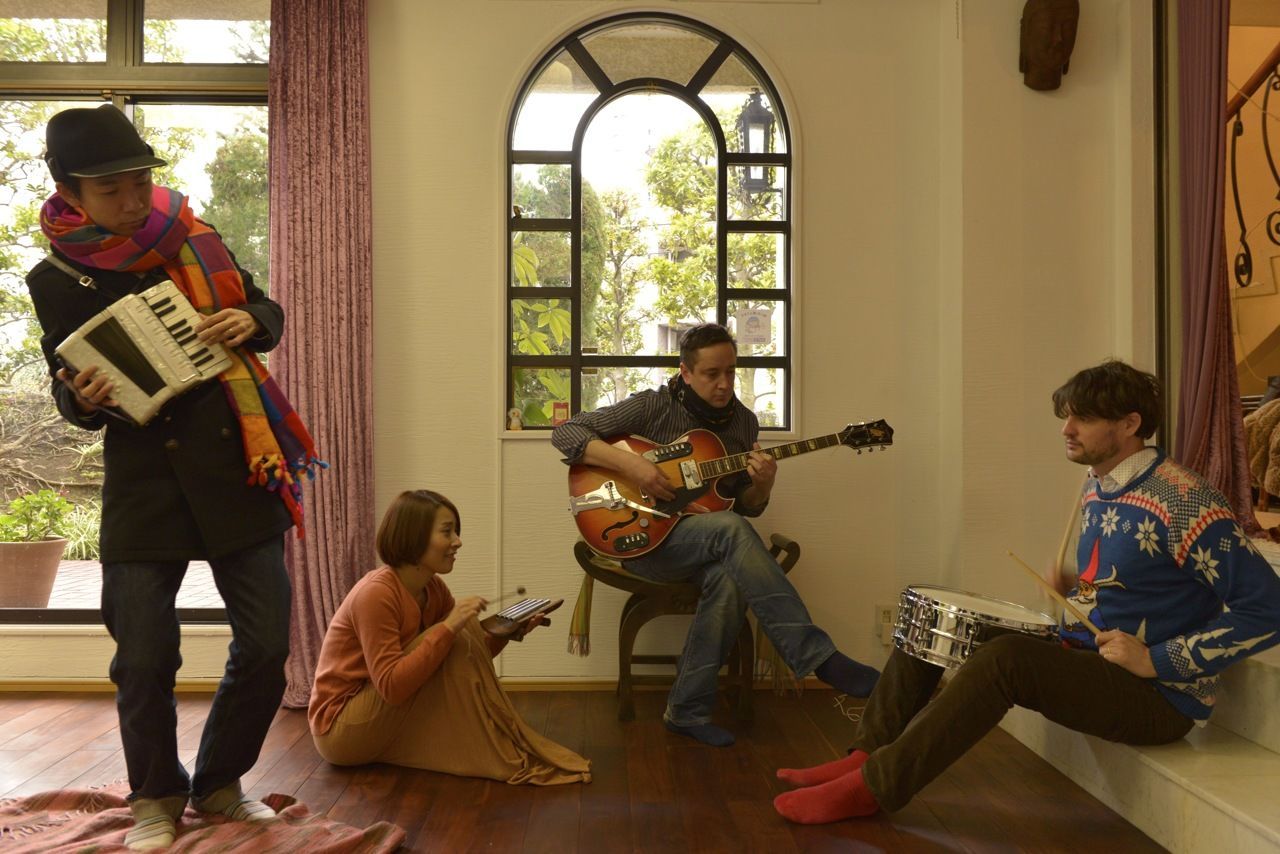 Oversleep Excuse have been playing together in Tokyo since 2005. Long-term Tokyo residents Matthew Guay (from the US) and Adam Gyenes (from the UK) formed the band from the remnants of a previous project, and after trying some different line-ups, the band settled as a four piece with Japanese members Mami Matsuzaka and Kazumoto Shoji.

Having previously played in bands with a typical guitar/bass/drums indie-rock line-up, the four wanted to experiment with different instruments such as the steel pan, kalimba, piano, and synthesizers. Of these instruments, the steel pan gets used most frequently, and has come to characterize the band and their sound. The Trinidadian instrument fascinated them after hearing it on certain records from that island, and they felt compelled to add one to their inventory, but the way they use it sounds far from Caribbean. Their overall sound has been described as laidback or organic and lies somewhere in between indie and post-rock, though neither of those genres fits exactly.

At live shows, the members rotate on the different instruments from song to song. Matthew takes up vocal duties, plays guitar and steel pan, and occasionally drums. Mami originally joined the band as drummer, but plays keys on several songs as well as steel pan. Adam switches between guitar and drums, as well as using the steel pan and kalimba. Only the bassist sticks to one role.

Oversleep Excuse released a 5 song mini album in 2009, and since then put their energy into a self-produced full length, while continuing to play frequently in Tokyo. After completing the album in 2013, bass player Kazumoto Shoji decided to leave the band, and has been replaced with Yoshitomo Tanaka. 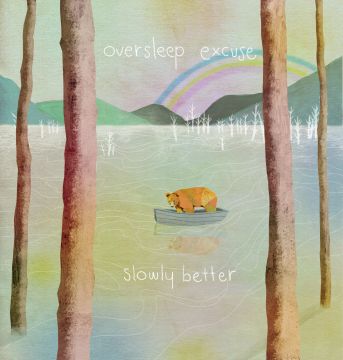