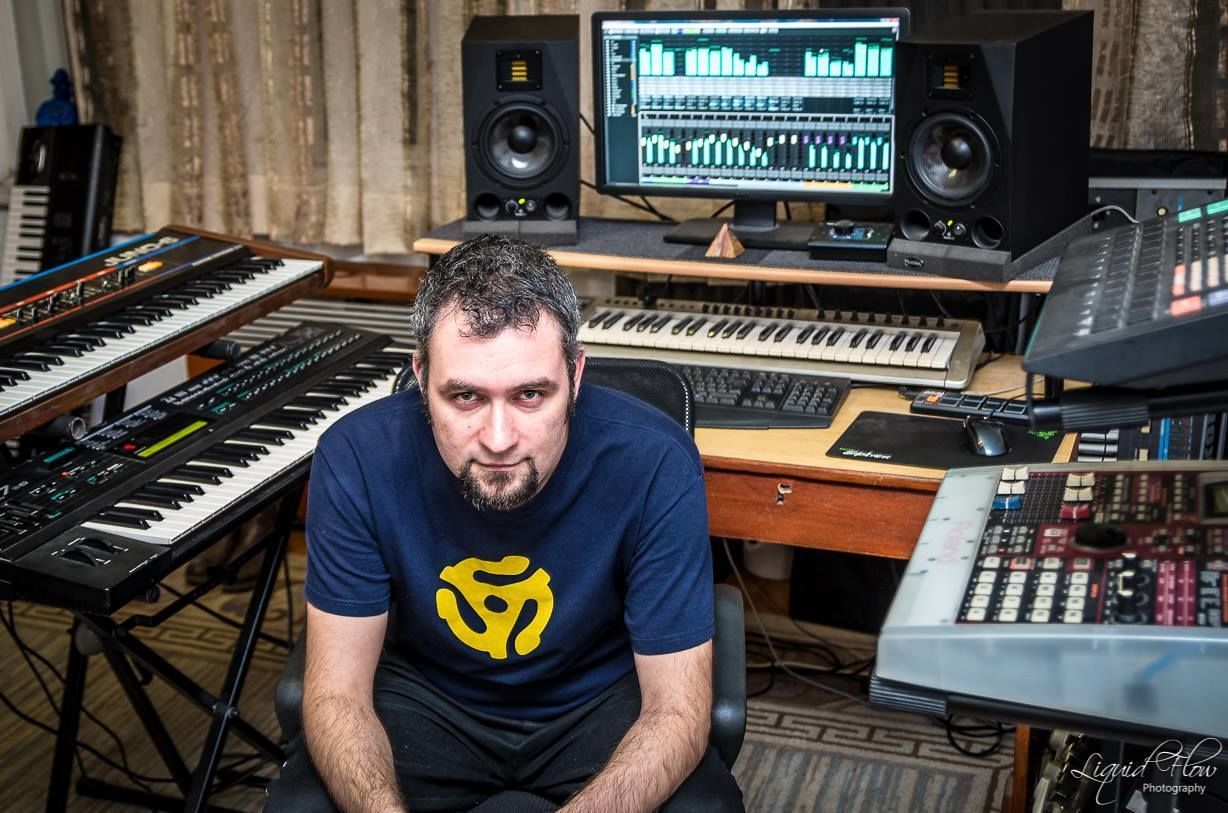 My name is Tomislav Crnčić, and I live in Zagreb,day back in 1976.Being first impressed with electronic music from Depeche mode, Yazoo, Erasure and similar bands, soon I discovered trance, hard trance and rave music from the early 90s. But the turning point was finding out goa That is when I decided - I want to make tracks like that.So I started making music, and I started with ProTracker on an Amiga computer.This second age of my music started in the year of 2001 with the release of cubase SX, which I still use today (of course, now it is After playing in Belgium, Serbia and Croatia, I took a break for some time to further develop my sound, which resulted in what you can hear now. This sound first took shape in Alien humanity EP, released on