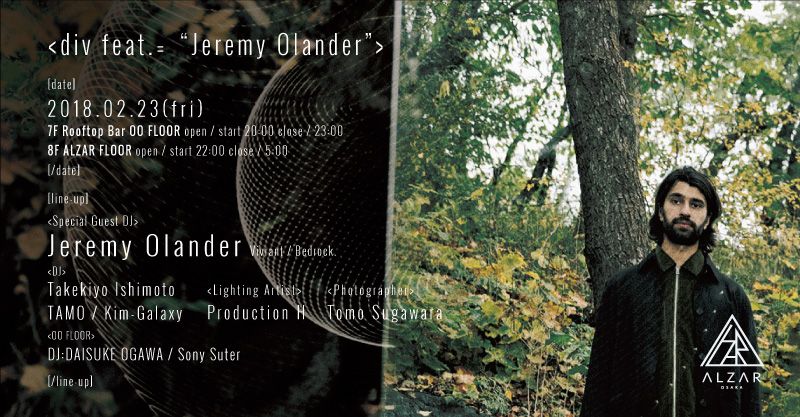 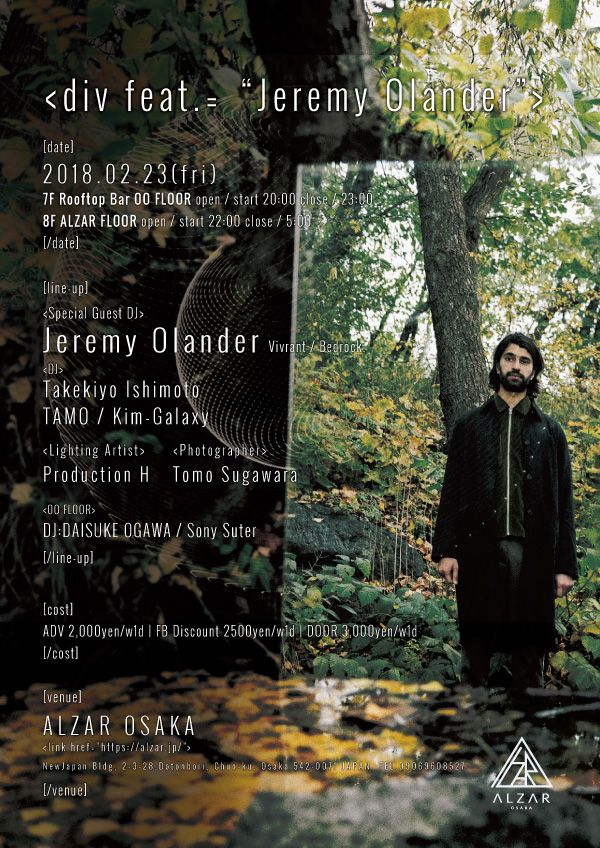 [biography]
Jeremy Olander (Vivrant / Bedrock.)
Since bursting onto the scene in 2011, DJ, producer and label owner Jeremy Olander has been described as the saviour of the true progressive style once made famous by Sasha and John Digweed. His deep, infectious and atmospheric productions have resurrected the genre, receiving the stamp of approval from the forefathers mentioned above, as well as Henry Saiz, Guy J, Pete Tong, Finnebassen, Davide Squillace, Hernan Cattaneo and Dubfire to name a few.
Looking in the rear mirror, Olander got his start eight years ago on Eric Prydz’s Pryda Friends imprint. He went on to put out an unprecedented seven releases with Prydz, play New York City’s Madison Square Garden and record a BBC Essential Mix that was shortlisted as one of the best of the year.
Born in Fairfax, VA in America to a Swedish father and an Indian mother, Jeremy was brought up in Stockholm and became exposed to the city’s small but passionate electronic scene in his early teens. With role models in the likes of Adam Beyer, Cari Lekebusch and Joel Mull leading the charge, Jeremy found sources of inspiration at now defunct legendary club Grodan Cocktail Club among Stockholm’s techno royalty, as well Michael Jackson, Elvis Presley, Berry Gordy, Shigeru Miyamoto and east coast hip-hop.
His deep and emotionally charged style aside, true to his Swedish electronic music heritage, Jeremy also masters the craft of driving, drum-oriented techno under his enigmatic Dhillon monicker. With multiple tracks on fellow Swede Adam Beyer’s Drumcode label, one of the most coveted in the world, Olander displays his near uncanny breadth as a producer.
In the last three years, the now 30-year-old has kicked his career into next gear. Almost reemerging as a born again artist after finishing his formative years at Pryda, Olander appeared on Canadian label microCastle, home to Guy J, Eagles & Butterflies, Chaim, Navar, with the stupendous three-track ‘Goliath’ EP that also featured a Marc Marzenit remix. To this day, the EP remains the best performing release in the label’s history, making #1 and #2 on Beatport’s genre and overall releases charts respectively.
Shortly after, Olander was invited to join Suara, home to Gaiser, Pete Tong, Betoko, Harvey McKay, Edu Imbernon, DJ Hell and more, by label founder Coyu himself. The Spanish powerhouse, that’s been Resident Advisor’s most charted label for multiple years straight, released the ‘Hanover’ and ‘Talespin’ EPs that both became two of the best-selling releases of the year in 2015 and 2016. Particularly noteworthy is ’Panorama’ off the ‘Talespin’ EP, that made the Top 30 on the Beatport Top 100 and stayed at #1 on the Beatport Top 100 Progressive Chart for astonishing 35 days straight.
On the remix tip, Jeremy has been commissioned by a who’s who electronic music legends such as Digitalism, Henry Saiz, Dosem and 16 Bit Lolitas, all requesting the touch of Jeremy’s magic hand. His latest treatment on Sailor & I and Eekkoo’s ‘LETTERS’ on Big Beat/Atlantic has amassed over 1.3 million streams on Spotify and topped the Beatport charts despite heavy competition from fellow remix artists Doctor Dru, Kidnap Kid and Diynamic’s NTFO.
Even though he’s technically a producer first and DJ second, one would think the opposite when experiencing Olander in an intimate club or large festival. He’s graced virtually all stages in the world worth their salts such as Creamfields, Mysteryland, Baum Park, CRSSD, EDC and Ultra. With his relentless touring schedule and ever growing demand on the global club circuit, he visits Privilege and Amnesia in Ibiza, Bahrein in Buenos Aires, Sound in Los Angeles, Output in New York City, Goodbar in Sydney, Kyo in Singapore, Spybar in Chicago and The Cat & Dog in Tel Aviv to name a few on a regular basis.
Adding to this already impressive list of achievements, in 2017, Jeremy was rewarded with a residency at Sound Nightclub in Los Angeles, where industry legends such as Pete Tong, Guy Gerber and Marco Carola are counted as alumni.
In late 2015, in an attempt to gain control and vertically integrate his creative visions, Olander founded Vivrant. Now, almost two years into its existence, the label has become one of the most exciting and forward-thinking in recent memory. With a clear vision and well-crafted profile, 7 of 8 of its EP releases has made it to #1 on Beatport. With a steady stream of peer and fan support, it’s clear as day the label’s sound has filled a void. Described by Olander as a creative refuge for himself and others, Vivrant is already home to established artists in the likes of Henry Saiz, Finnebassen and Jamie Stevens, as well as to new, emerging talent such as Khen, Eekkoo, Charlie Thorstensson, André Hommen and Tim Engelhardt.
Coupled with its steady stream of quality releases, Vivrant has also become synonymous with sold out label showcases. In October of 2016, Olander took Vivrant to an abandoned 1200 capacity warehouse in the outskirts of Stockholm. He invited Henry Saiz and Finnebassen to join him, marking Saiz’s first-ever show on Swedish soil, and ended up selling out the venue with fans outside the venue clamouring to get inside.
In the summer of 2017, Olander created another offshoot Vivrant event concept succinctly called Vivrant Open. Described as a free, no-nonsense open air show conceived in collaboration with Heineken as a means of giving back to his fans, the event was announced the same week it took place and attracted a massive 1800 person crowd at Långholmen in central Stockholm.
2017 has undoubtedly been his best year yet. Musically, he realised a long time dream with the release of the celebrated debut EP ‘Last Dance’ on John Digweed’s Bedrock alongside Knee Deep In Sound mainstay Cristoph, he reached a milestone with his tenth Vivrant release preceded by multiple Beatport #1 releases and debuted on the legendary Anjunadeep with his ‘Crossed’ EP.
With a treasure chest filled with what feels like an infinite amount of unreleased material ready for Vivrant, more high- profile collaboration and an incessant tour schedule, 2018 is there for the taking for Jeremy Olander who’s ready to solidify himself at the next level.
[/biography] 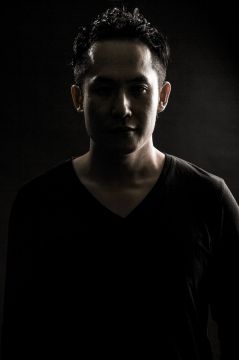 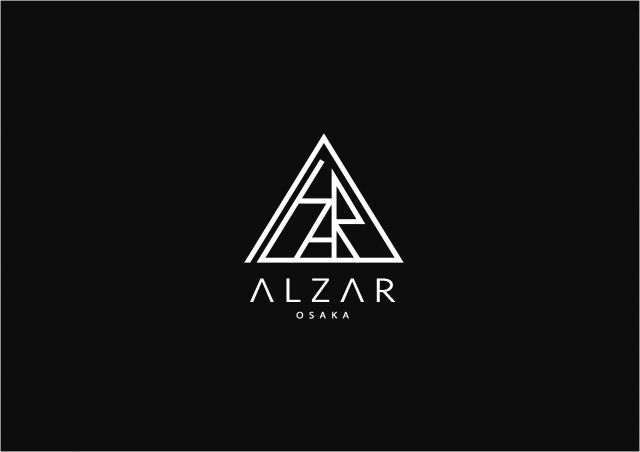