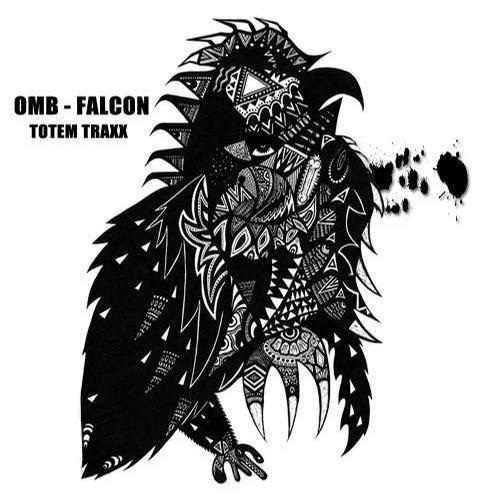 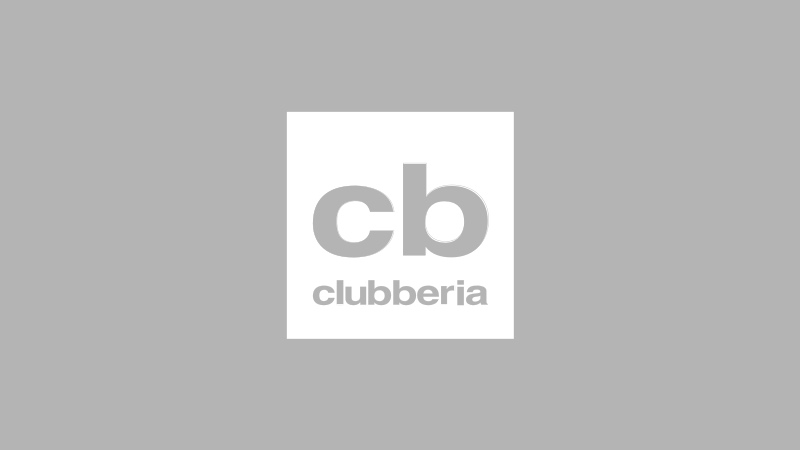 we come to you with this amazing remix EP!

DJ & producer Daisuke Yamagishi, better known as OMB has been acting positively for years in Japan and as well as overseas. His groovy and atmospheric production skills have been discovered by the leaders in dance music, such as John Digweed and Anthony Pappa and that leads him to release tracks like “Beeperhorn / Whiteroom” form 3beat (U.K.) and "Explicit" from Womb (JP). His tracks have been in the set list of Paul Oakenfold, Deep Dish, Hernan Cattaneo, Seb Fontaine, to name a few. Obviously he is one of the few DJs/producers that increase global profile. He has also released tracks form the strong labels, such as Audiotherapy (U.K.), Silver Planet (U.K.), Screen (Italy), 3beat (U.K.), womb (JP), Acute (US), and Nitelist (JP). In 2004, he was asked to produce a remix of Dave Seaman’s hit release, "My Own Worst Enemy" and that remix was compiled in Cream DVD, has also the music from Chemical Brothers, Underworld, and Tiesto. He also produced music for major companies, such as Franck Muller and X-BOX game "Project Gotham Racing 2.”As a leading figure of dance music in Japan, he produces his own party “Frame” regularly and invites the best DJs from all over the world. He also runs his own label, Frame Recordings, in order to release his own material and talented upcoming artists. He has just released 4th alblum, “FUEL” in December 2008.

Its so gooood package;)

Nice EP!! will play "Do SHOCK BOOZE MIX" thanks!!

Original and iori wakasi mix for me - top stuff

Thanks for many support! 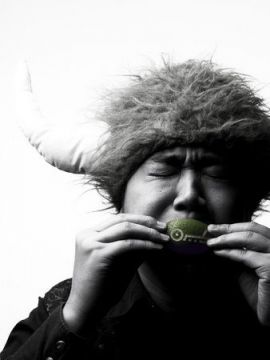 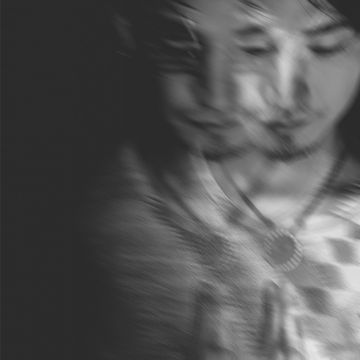 DO SHOCK BOOZE a.k.a. YOICHI HAYASHI 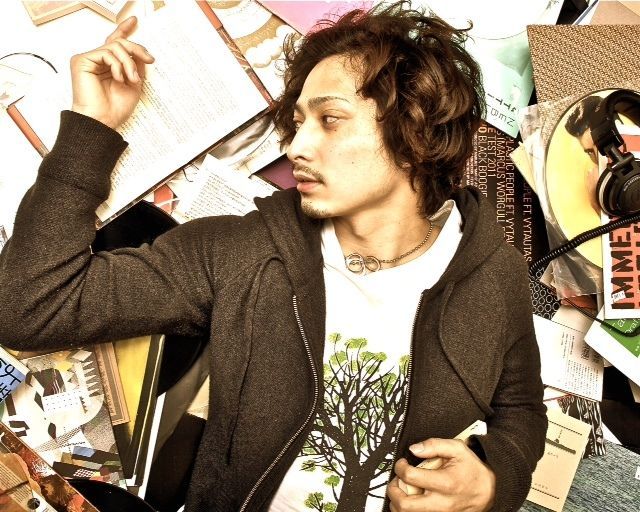 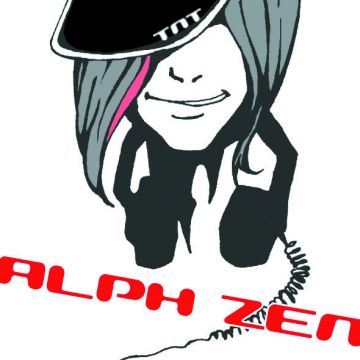