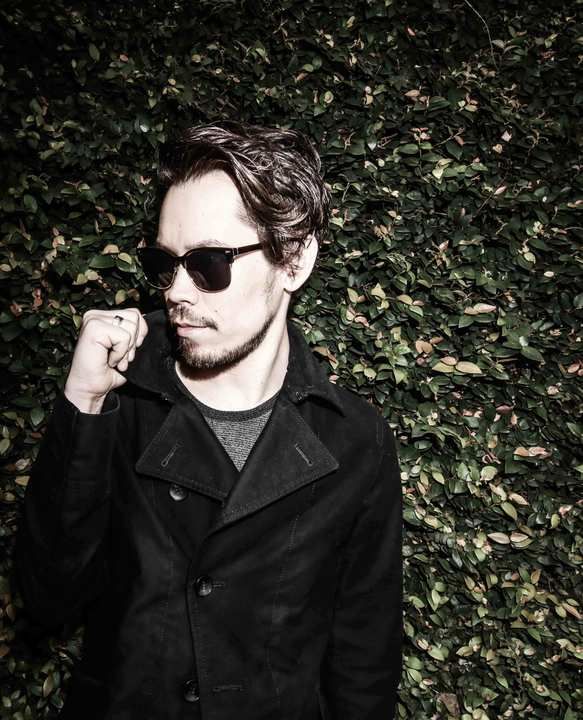 Playing mainly Techno and Tech House. Having an American musician father and a Japanese professional "Koto" player mother, High Velocity was inspired by many different kinds of "sounds", not only from Japan, but from all over the world - all of which contribute to his unique musical sense.
Beginning his musical career from the piano at the age of three, High Velocity's versatility can be show through his skill in various kinds of instruments.
2015 April, he started co-hosting world's famous "Ministry of Sound Radio" on block.fm with 【Jaxx Da Fishworks. From 2017, High Velocity moved from Osaka to Tokyo (to further his skill and influence as a DJ/Producer/Organizer). Here he began organizing the up and coming techno events known as  “SiiNE tokyo” which was started in Osaka by DJ / Producer “Toru Ikemoto” in the year 2015.
Having performed at well known events as “Ministry of Sound” “Hed Kandi” and “block.Party”, High Velocity has performed with world's top artists. High Velocity is not only known as a DJ/Singer, but also known for composing new-style Electro × Band Style music with a House, Techno and Deep House flavor.
Well-cultured, well-versed, and good-looking, High Velocity has a full course to bring to the table.
Watch out for this rising DJ / Producer, about to go global. 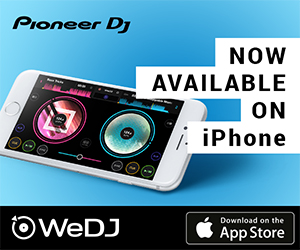