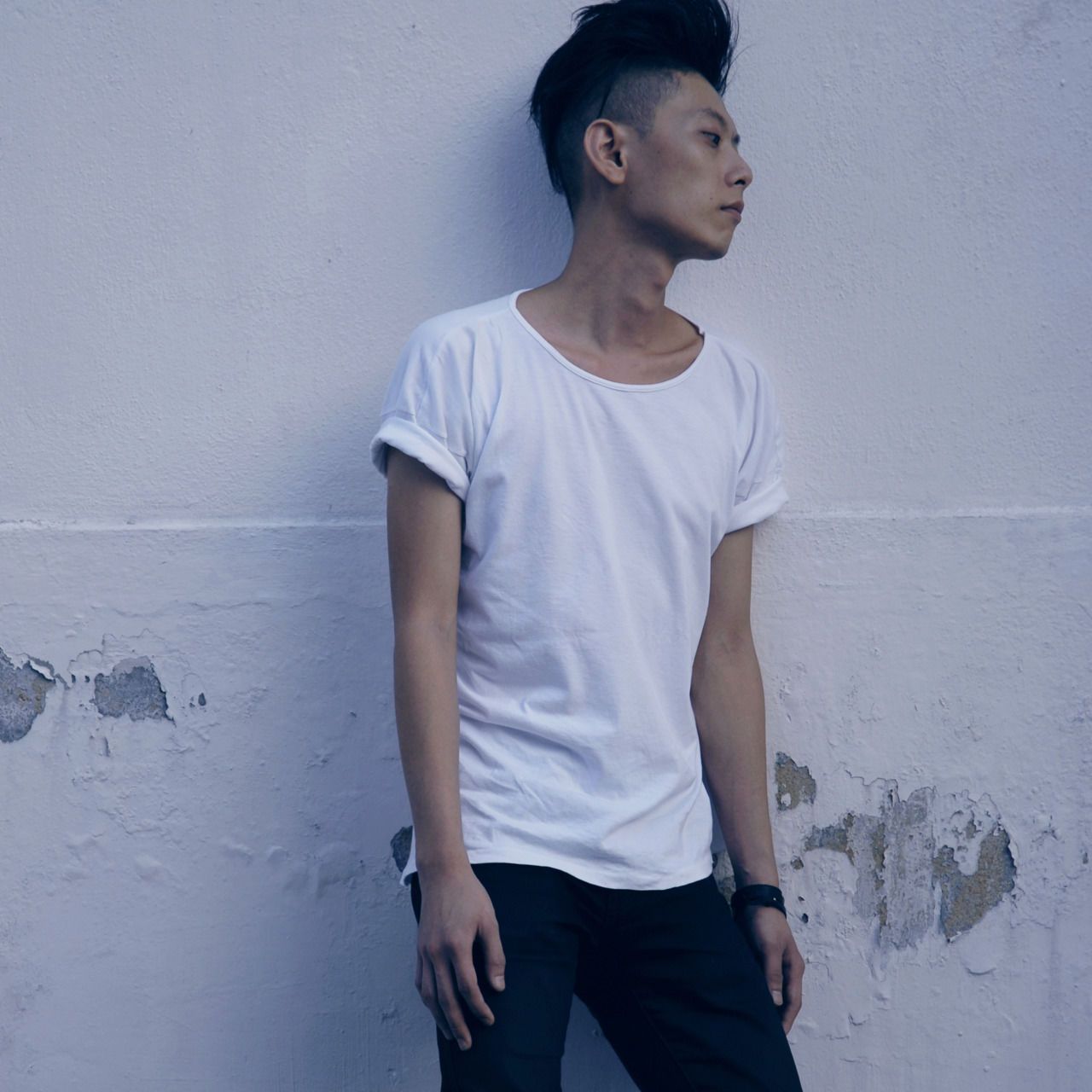 Xhin (pronounced as ”sheen”) has been crafting ominous cuts of cutting-edge electronic music since 1997. Building a forte in sound design, he is best described as a sound futurist. His identical rhythmic structure and compositional techniques which incorporate elements of techno, tight sub bass, ambient and IDM delivers a hint of chaotic soundscape amidst artistry. A Singaporean by birth and residence, he independently released ”Xycle”, a self-promotional ep that made the industry to stand up to take notice, in early 2003. He then followed with his debut album, ”Supersonicstate” the following year.

In 2006, his talent has been discovered by a German independent record label Meerestief. With a remix for Five Green Circle’s track entitled Ronan’s BBQ has created a storm over Europe, fully supported and charted by heavy weights from the world of electronic music.

An active DJ in the Singapore club culture he has played extensively in a number of clubs and various events like ZoukOut, Good Vibrations, Gilles Peterson’s Worldwide Festival, Singapore Fashion Festival and for fashion label Woods & Woods runways. In 2007, Xhin was invited to play at the important electronic music festival, C/O Pop in Cologne Germany and the first outdoor electronic music festival in Hanoi, together with various good acts from the far east.

Besides releasing and remixing, Xhin also got involved in various miscellaneous projects like producing music and sounds for Nike, Nokia and fashion label like Woods & Woods among others. He also appeared as a special guest tutor on electronic music production using Ableton Live for Red Bull Music Academy Info Sessions II in Singapore.

In 2009, Xhin joined Berlin’s new techno label, Stroboscopic Artefacts to release his dark, intense and experimental sounds. From the results of his new releases for the label, he has done it again. Heavy rotation from the big boys like Speedy J, Luke Slater, Ben Klock and many more. This will be yet again the beginning of an old new direction for him to explore and experiment sounds even deeper for his future releases. 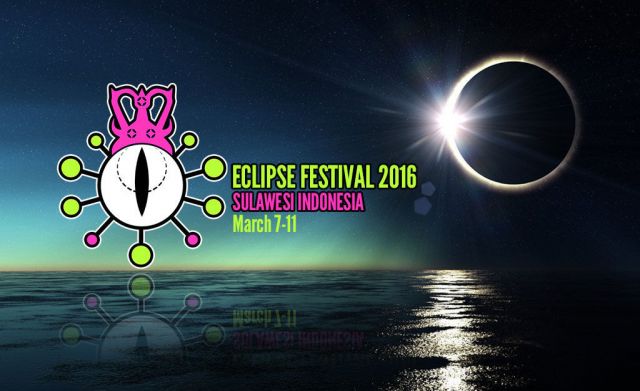